Libera arrived in South Korea on March 29th. They weren't fully recovered from their trip but they already had a full day in Korea. The official schedule started the next day (30th). 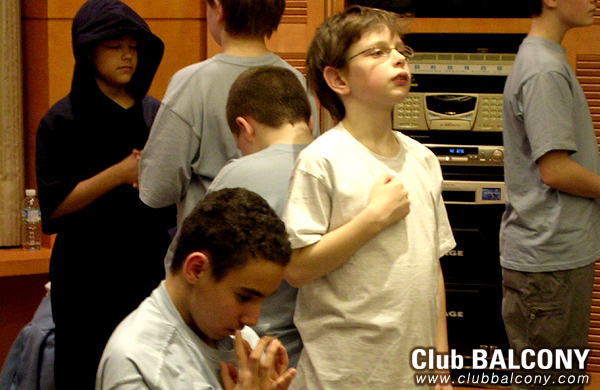 Libera's day in Korea always started off with a morning rehearsal. Rehearsals begin with vocal exercises and ends with checking their spots on the actual stage. When Robert Prizeman's piano and Libera's voices meet, even the simple vocal exercise of each notes transcended to the epitome of peace echoing through the morning's calmness. 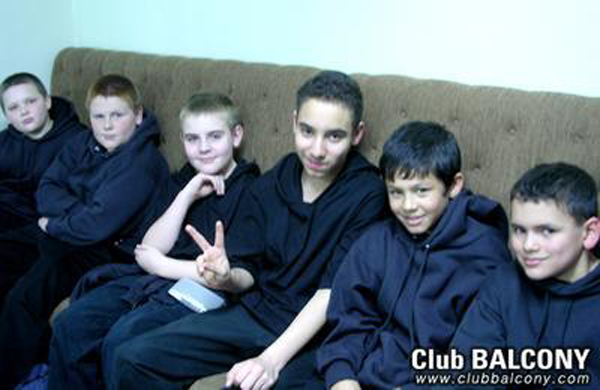 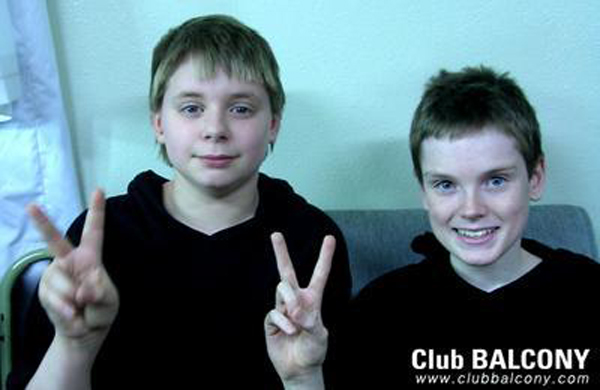 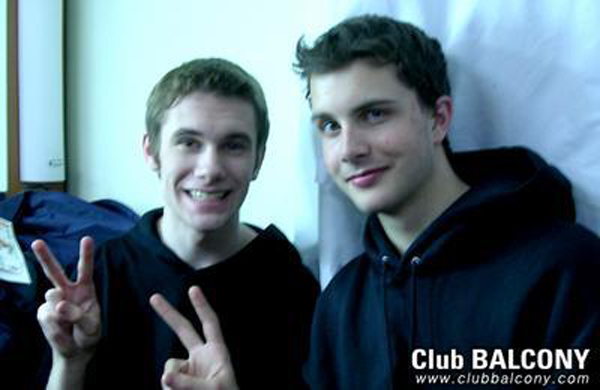 Video shooting for Classic Odyssey and meet and greet at COEX took a place on the 30th. While waiting for touch ups for the Classic Odyssey video shoot, Libera's anticipation level rose high with excitement. During an interview with Robert Prizeman and a couple Libera members, other boys posed endearing and boyish 'powerful victory' signs. It was especially memorable to see Steven Geraghty always smile for a camera since as the oldest boy in Libera, he normally takes a careful care of the other boys. 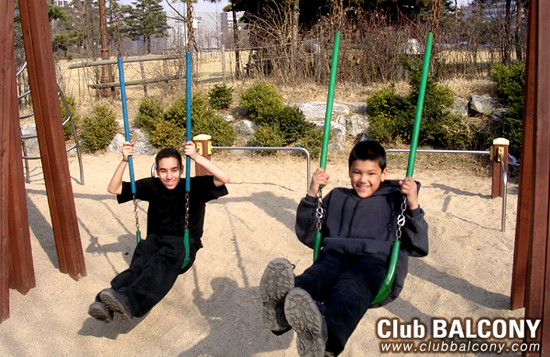 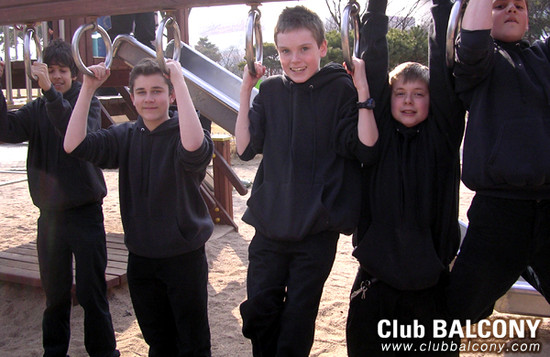 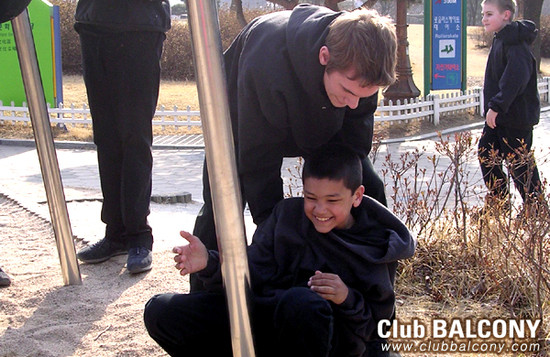 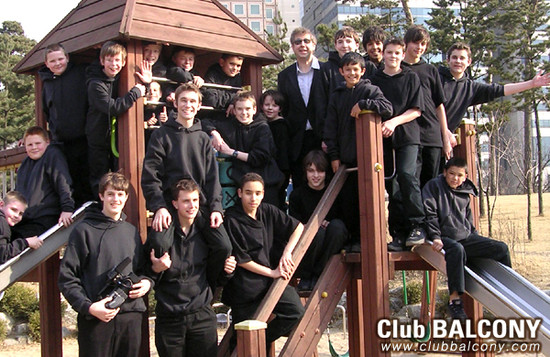 After the Classic Odyssey interview and video shoot, Libera headed to the Yeouido park before getting to COEX. One might think they are tired from all the morning schedule but soon as they arrived at the park, they went to their favorite playground sets. Then they were just ordinary boys. Being able to enjoy 100% at a playground must be children's privilege, no matter where they are from. Ah, there was one person who always had a benevolent smile on his face, walking around the boys immersed in playground happiness. It was Robert Prizeman, the director of Libera. With the boys, Robert was like a kind grandfather. A very short break at the Yeouido park was wrapped with the 'big family' picture of Robert and the boys. 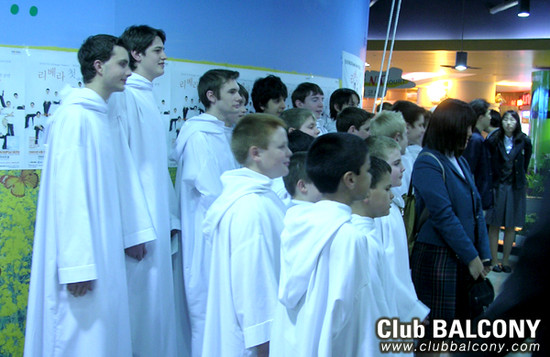 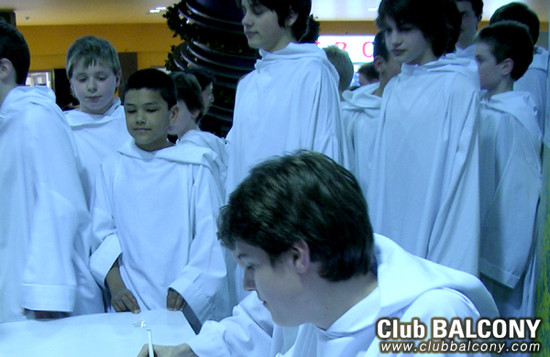 Meet and Greet was the last and the most anticipated event for both the Libera boys and fans. Meet and Greet started with taking a picture with fans and ended with getting autographs from Ben and Steven. It was an especially windy and cold day, but the Libera boys were delighted by warm welcome from the fans. Most of the boys didn't know so many fans would come to see them. Between all the attention from the fans and signing autographis, they seemed to forget about the weather. With the sorrow of parting with the fans, the day ended for Libera. Sitting on the bus, their faces glowed with happiness. 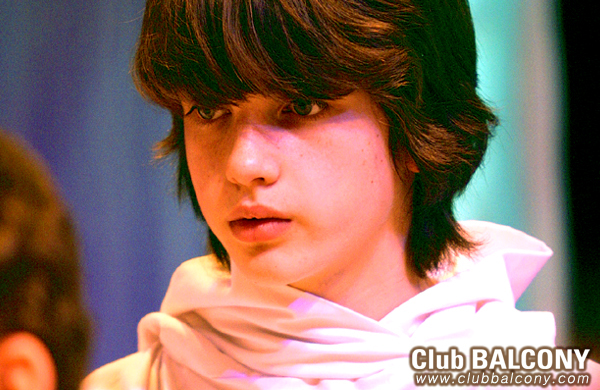 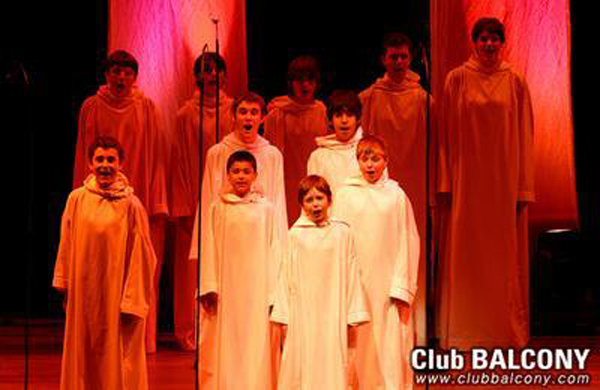 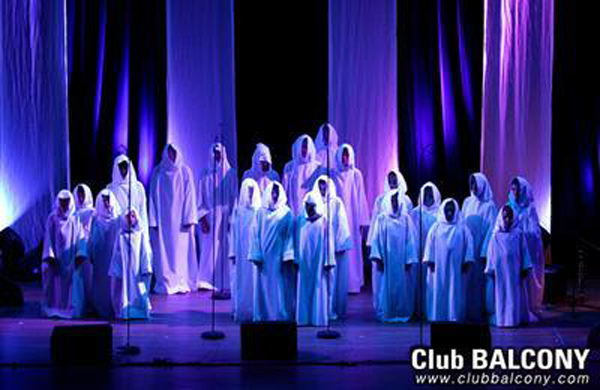 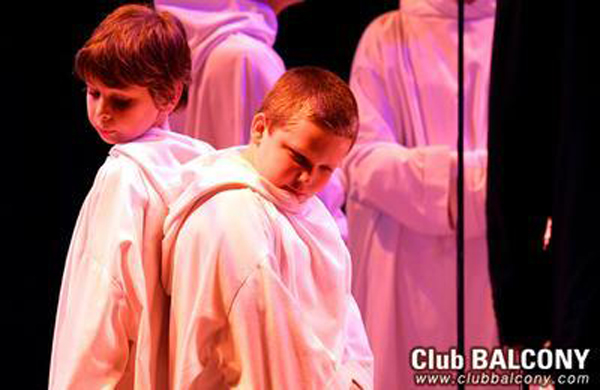 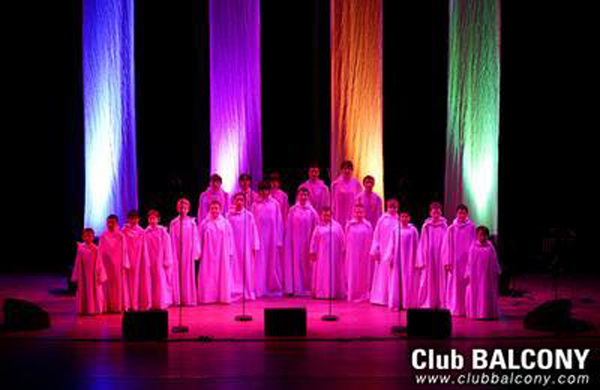 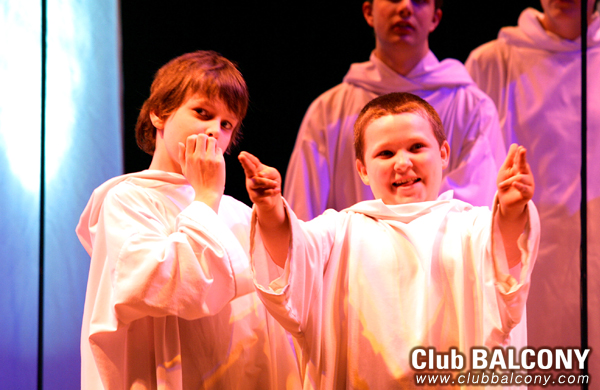 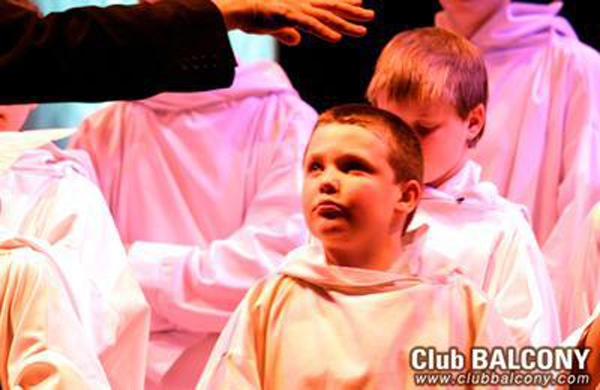 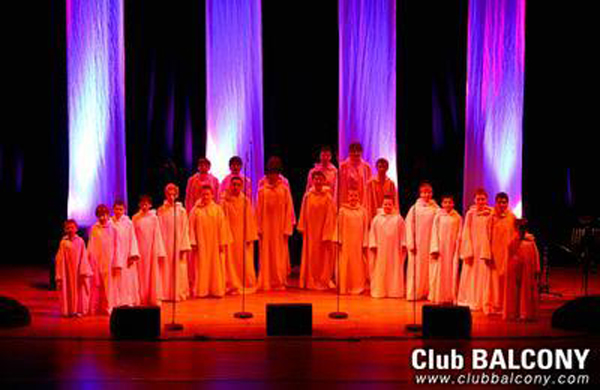 Email ThisBlogThis!Share to TwitterShare to FacebookShare to Pinterest
Labels: Miscellaneous

Date: March 4, 2005
Note: This is a video montage of clips from Libera's St. John's Church Concert. This concert was a warm-up for their 2005 Japan and Korea tour, which were Libera's first international concerts. This video is the first appearance of Josh Madine. 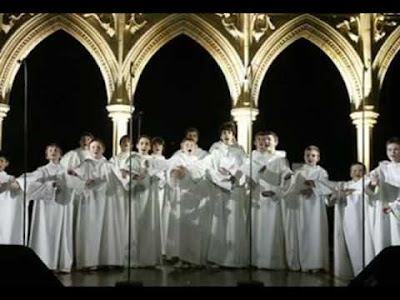 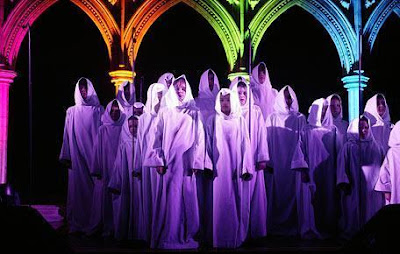 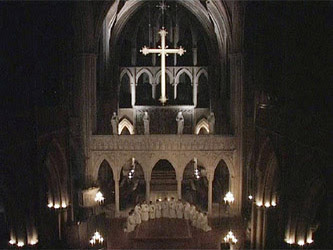