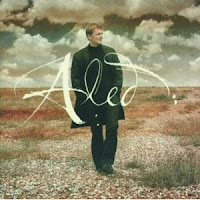 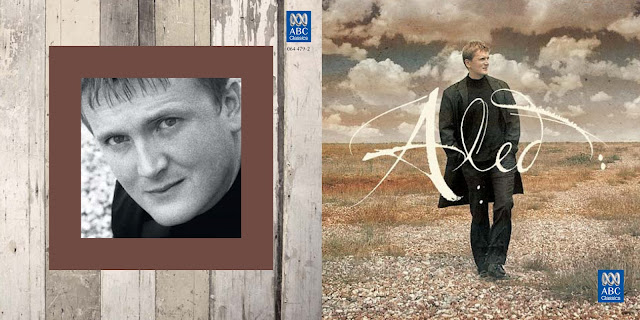 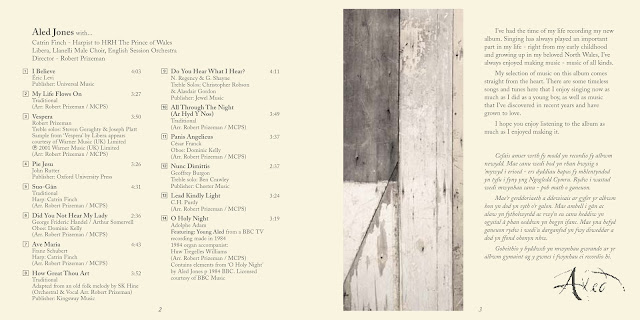 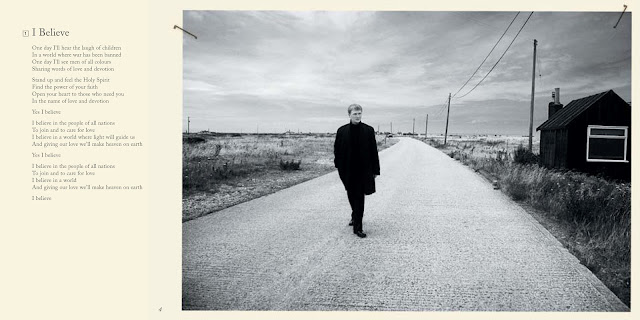 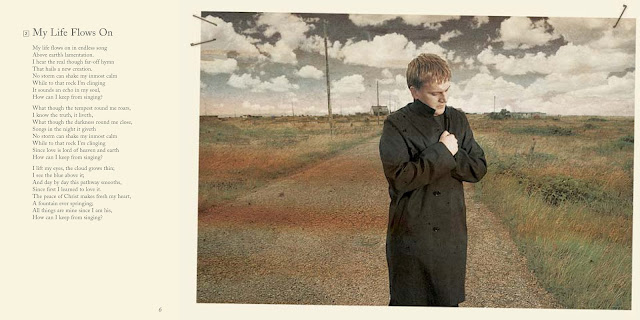 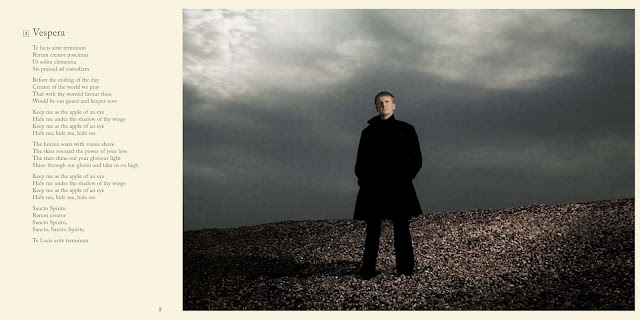 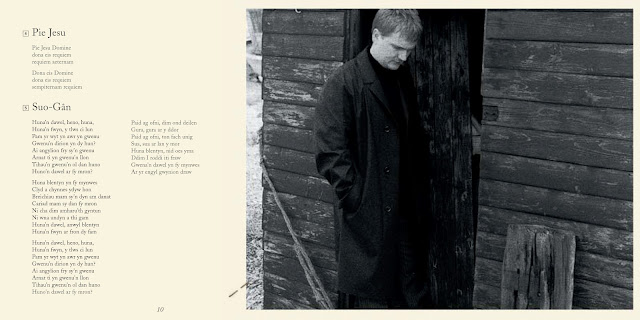 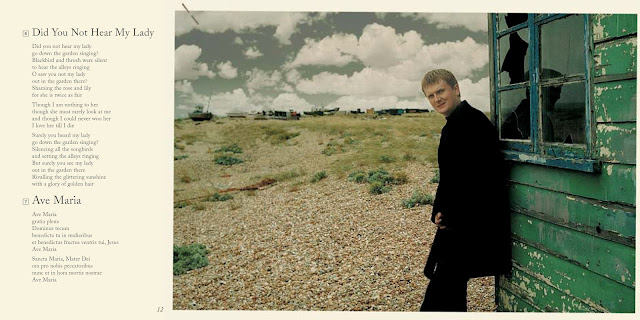 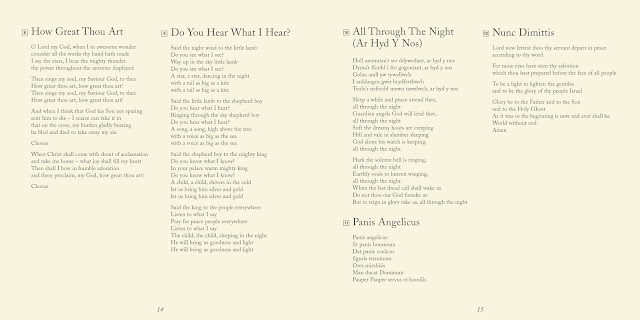 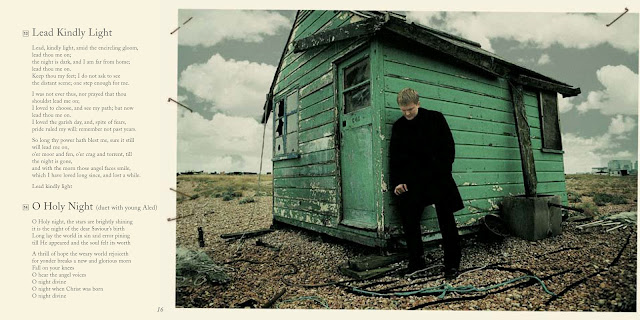 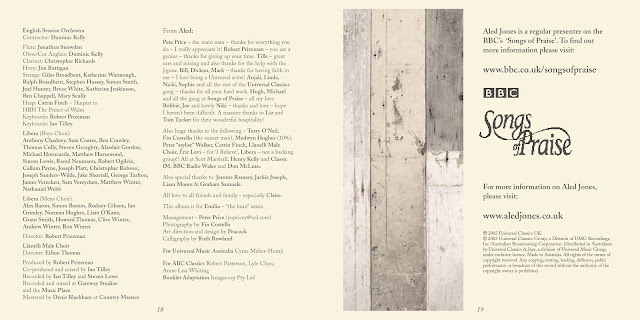 As a part of Aled Jones and Friends concert, Libera performed Sanctus II. They also provided backing vocals on several songs such as I Believe, All Through The Night, Guide Me Oh Thou Great Jehovah, and Love Divine All Loves Excelling.

The concert was held in part to raise money for the Noah's Ark appeal, which aims to raise £5m to build the first phase of the first Children's Hospital for Wales. The concert was recorded and aired as a Songs of Praise TV Special on October 13, 2002.


All Through The Night